In response to my questions to the soliloquy posted yesterday, the author of the blog, an IP lawyer made some more remarks that deserved attention: You can find his response on his blogpost: http://originalfakes.wordpress.com/2011/02/07/in-praise-of-folly/ 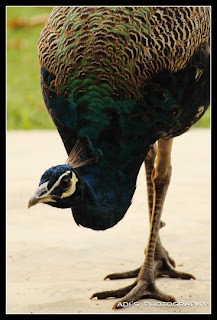 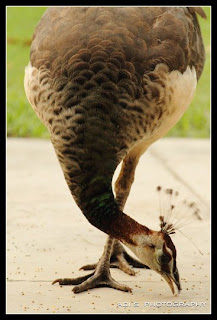 This is my rebuttal: 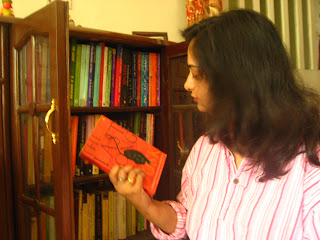 11. I have no idea what you know of readership patterns in India. But yes, Stephanie Meyers is selling more than Amitav Ghosh for the simple reason that they are read by two different readership profiles. Young people in India form one third the population and 25% of them are readers, which is encouraging (NBT-NCAER study on youth readership). A sample survey conducted by the Tehelka magazine on book reading habits in Indian metros revealed that only 42% of book buyers were habitual readers, while others bought books for self improvement and English-language skills, i.e. books that have a take-home value. It is no wonder then that in 2009–2010, the industry saw an increase in the number of children’s books, management books, cook books, self-help and self-improvement books. However much fiction grabs headlines, the books that are really selling in big numbers are academic, management and how-to books.
12. Many of us in the publishing industry are fully aware of what needs to change within, and we have demanded stronger copyright laws ourselves. But allowing parallel imports is definitely not the answer. This is for those readers trying to make sense of why publishers are protesting: India has a unique publishing industry. The country positions itself today as a global hub of publishing, with a claim of 90,000 titles published in a year by an estimated 19,000 publishers (many of these are not registered with the national ISBN agency). It is also acknowledged as being the sixth largest book-producing country and the third-largest producer of English books in the world. This also makes it an attractive destination for foreign publishers from English speaking countries to work with India (USA, UK, Australia-NZ). With the economy developing at 8.8% and middle class rapidly entering the consumer sector, domestic publishing is thriving in India. Indian authors are slowly getting more bargaining power now than ever before. Many authors have come forward in support of the publishers’ protest. Unlike with other majority English-speaking and -publishing countries (and I don’t mean Malaysia, Hong Kong and Singapore which hardly have indigenous publishing activity) where organized publishing industry has existed for a far longer time to develop itself into a mature industry, India is not the same and neither is it culturally homogenous with the rest of them. What we want to read should not be dictated by other publishers, but should be selected by our publishers, who are far more in touch with the needs of a growing India, where we still battling with our unique demographics in education and literacy. Publishing in India is a fragile ecosystem.
I would like to point you to a few links for a different point of view than what the IP lawyers are presenting:
i.) Anurav Sinha in The Mint:http://www.livemint.com/2010/12/31203850/Writing-on-the-wall.html
ii.) Bloomberg video on a signature campaign:http://legalindian.com/2011/02/jaipur-literature-festival-2011-copyright-law-amendments/
iii.) Joint press conference by API and FIP:http://www.exchange4media.com/e4m/news/fullstory.asp?section_id=5&news_id=40748&tag=33242
Vinutha Mallya, Senior Editor, Mapin Publishing
Posted by Divya Dubey at 6:10 PM