The more we think about self-publishing, the more complex the debate seems – not because self-publishing is ‘wrong’, unethical, or criminal, but because it has too many ramifications leading to too many other questions. Besides, there’s an authors’ perspective and a publishers’ perspective. It isn't a new phenomenon (it's been around for fifty years or more), but now, with a sudden rise in self-publishing print and e-book platforms, the matter is being debated more.

Let’s begin from the beginning:
What is self-publishing?
This question itself has three answers:
Is self-publishing the same thing as vanity publishing? Mere snobbishness on the part of authors?
For some people it is, regardless of what the service providers/‘vanity’ publishers might say in their defence, or claim that even paid projects go through a quality check/proper scanning before being accepted (and some are turned down in spite of the author’s willingness to pay).
So what’s wrong with that?
On the face of it, nothing at all.
When money enters the picture, quality assessment becomes ‘suspect’. Not just that, the role of the publisher becomes unclear since he/she isn’t offering the author anything beyond editorial/intellectual input, when they should be investing their own money in the project they claim to believe in, especially if it’s a work of fiction/narrative non-fiction.
So, is it a mere cop-out on the part of a vanity publisher?
Perhaps.
What if the editors providing self-publishing services are equally adept at the job? If the script has been brought up to a certain level, why not self-publish?
The answer would still be that if they really believe in the work, why shouldn’t they invest in it themselves and publish it – OR – hand them over to some publisher who would? What are they really offering the author except for ‘services’? If the script has been brought up to a certain level, why not give it to a regular publisher?


Except that, more often than not, regular publishers don't want to take another look at a script they've turned down once (though there may be exceptions here too). And most of the writers who do self-publish (barring a few who don’t wish to share the proceeds with the publisher) are those whose scripts were turned down by regular publishers the first time round, and nobody wanted to look at them a second time – even after rewrites/edits et al.
And, if they've been turned down by regular publishers once, should it be the end of the road for them once and for all?
Perhaps publishers should give a second chance to scripts they've turned down once -- esp. if they've been worked upon/rewritten and brought up to the level of professional writing.
Some publishers did offer a self-publishing platform to certain kinds of books and certain kinds of corporate/institutions, etc, for coffee-table kind of books. BUT – they never offered any for fiction or narrative non-fiction projects.
Why? Perhaps because fiction writing, esp. literary writing, is a completely different ball game. If a serious writer has the skills, and has something to say, he/she should be able to make the grade the first time round, provided it suits the publisher’s list. The project might require editing, even heavy editing, but would not require complete rewriting/overhauling. If it’s in good enough shape, it will be accepted.
Many indeed do welcome the self-publishing platform as a great option which eliminates the author’s need for a publisher altogether.
But is that all it is? Or are we missing something important here?
Views welcome.
Posted by Divya Dubey at 6:49 PM 9 comments: Links to this post 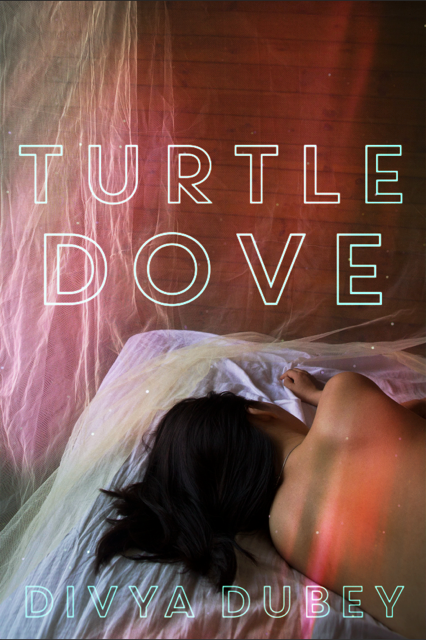